Mark is based in London, UK. A seasoned single- and multi-cam director, he has over 2,300 broadcast credits across a variety of genres, with shows airing in more than 100 countries around the world. He is currently in pre-production on Big Church Day Out 2022 -- a twenty-part series of 1hr shows, centred on the music festival.

One of his most recent productions was a documentary celebrating the career of Graham Kendrick, coinciding with the release of his 50th anniversary EP Where It Began, produced by Jake Isaac. It is available to watch on-demand at TBNUK.org. 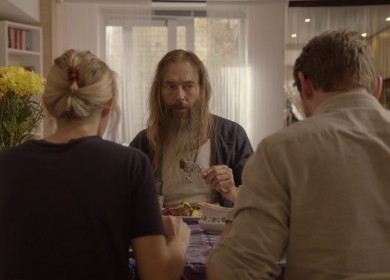 To check out my latest creations, click here to he... 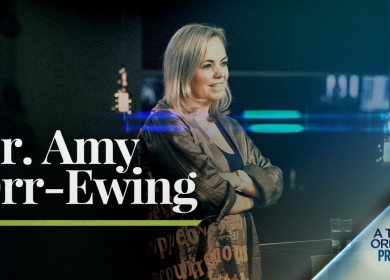 Just recently back from a family roadtrip around N...

Mark is based in London, and has experience in feature-length film and documentary, TV, live events, music promo, short film, corporate, commercial, & online. Get in touch to discuss how he can help your project.